What Impact Does Social Media Have On Youth?
11 months ago 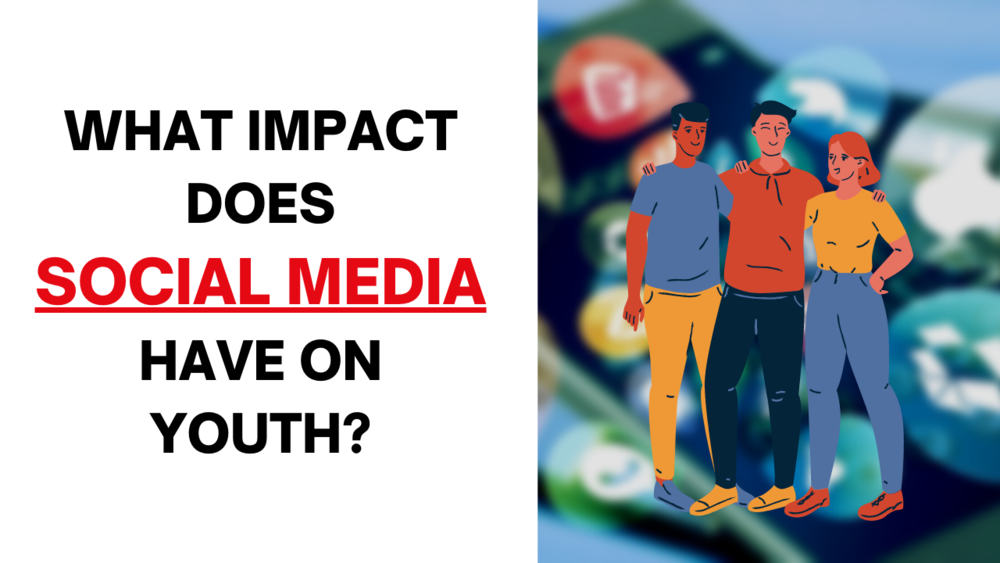 These days, nobody on earth is not aware of social media. It has a very important place in our day-to-day life. But every one of us know about the social media impact on our life. If you think it connects us, then you’re in illusion. It is social media that makes the distance between our real ones and connects us with those who are really not ours. In this blog, I will break down some key impacts of social media on youth, which you need to know. So, keep pursuing this blog.

In social media, there is a lot of content which are not healthy for the youth. These platforms somehow engage them in the honey trap and spoil their life. It's a harsh truth, but it's real. There are many youths who are trapped in their vicious loop and get themselves in trouble.

The catchy and attractive content of social media makes the youth spend more time on social media. It became the first priority of our youth, which ultimately ruins physical, mental, and psychological health. It also results in distress and an unhappy relationship.

These days, it is very common to come across wrong news. But, it’s difficult to for the youth to distinguish between authentic and fake news. Usually, some social media influencers spread this fake news to catch the attraction, but it drives the mind of youth in the wrong direction.

Social media is a new weapon, which is not less than nuclear. This weapon can ruin the relationship between two communities, and even between two countries. Many political parties and organizations use these platforms to drive their agenda, but in short, it disturbs the mental health of the youth.

In final, I only want to say that there are lots of positive and negative benefits of social media. But the only thing you need to keep in mind is to use it wisely to protect the youth from the poison of social media.